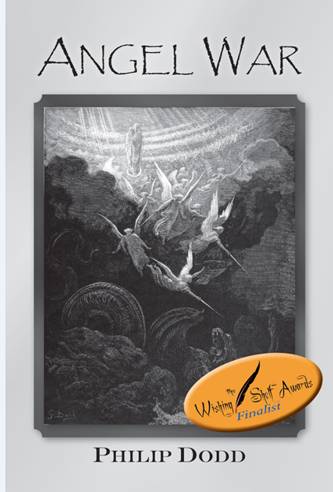 From Black To Blue

You can make the wrong decision,
at the time it seemed right.
You can train to be a pilot
then freak out on first flight.

You can look cool in sun glasses
but then it starts to rain.
You can pass your health check up,
then feel a sudden pain.

You can dream you are a mammoth
then wake up as a snail.
You can earn your certificate,
and still feel doomed to fail.

You can vote for politicians,
see not one promise kept.
You can see a far off widow
who has all her tears wept. 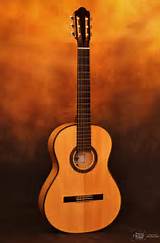 First album took him by surprise
when it became a hit,
even the critics liked it
for its fresh feel and wit.

Now he knew the second album
had to be as good,
if not better than the first,
otherwise you were a one hit wonder,
left in the desert with no oasis
to quench your thirst.

In cellar clubs and coffee bars
they all knew him as Clyde.
Said he always had his tunes
on his solitary ride.

Still talks like a Beatnik
though they were before his time.
He had to hit the road
in the hope to write a rhyme,
and though he’s not American,
he says he’s down to his last dime.

He often wears dark glasses,
calls musicians cats.
Says things like, the air in here is eerie,
like a belfry with no bats.

He told his producer,
keep the shirt but loose the shoes,
laughing in the luxury
of second album blues.

Time for the horns,
a fancy fret work solo on guitar,
then to be a walking cliché,
and head out to the bar.

He felt detached from history,
it’s what happened on the news.
He was happy to be that cat in the corner,
dealing with his second album blues.

Once he dragged his dusty boots
along a dusty road,
now he was on an ocean cruise,
leaning back in his creaky chair,
strumming out on his guitar
his second album blues. 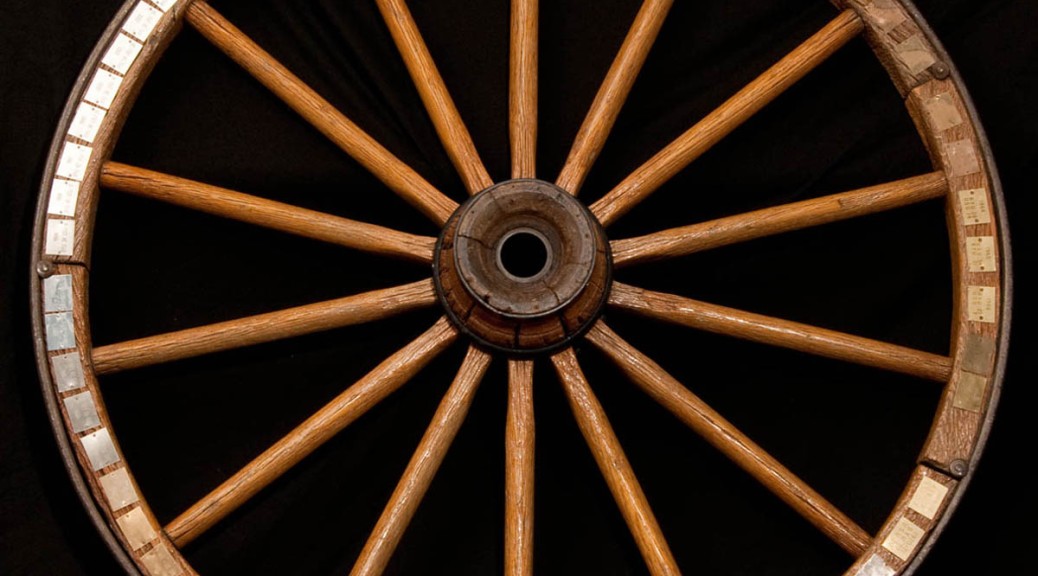 Working On The Wheel

I came by sea,
I hear you came by air.
On the way what did you see?
What would you like to share?

They say we all have a part to play,
and there is nowhere else to go.
They are still working on the wheel.
The wider it spins, the more they come to know.

Did you hear the dolphin cry?
It came from the ocean floor.
The dome holds the silence of the sky.
Now the key is found, there is an open door.

Hard to keep a secret in this world as it is
but they have managed it so far.
Let’s go down to the canteen, join the other newcomers,
and you can tell me who you are.

The press ask for inside information,
the nail hit on the head.
What they put in their reports
is muddied truth, the captain said.

They ask what is this about top secret?
Is it really real?
We have been told to tell them that
we are working on the wheel.

We must master the reins of our star chariot,
we must map its course.
The ancients would not believe
we could win the race without a horse.

The caveman in his cave
who first worked out what was real,
his tribe thought he had become a hermit
till he told them he was working on the wheel.

Out in my back garden,
snails and slugs eat the seeds I put out for the birds.
Nature knows the rules
but does not follow all the words.

We want to leave something behind,
we want to make a name.
We want to climb the rungs to play
at the top of the game.

If we allow ourselves to survive,
one day there may be nothing to conceal.
We can stand back and applaud
the completion of the wheel.

What they don’t know is that
there are no secrets to steal
when you become aware
we are all working on the wheel.

Now we have found a magic,
older than a wizard’s wand,
those Victorian engines have a futuristic feel.
Seems since the pyramids,
we have wanted to build a sacred edifice
to which we can kneel.
When we board our star chariot,
we will still be working on the wheel. 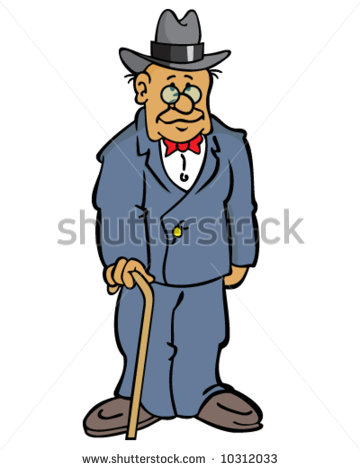 The Fall and Eventual Decline of Fungal

Fungal Maximillian O’ Flurtigan was half Roman and half Irish, but the twain never met, not even socially. The Roman side of him liked straight roads and the ruins of military encampments, the Irish side of him liked Guinness and people who could talk faster than a whistle tune. It was Julius Caesar who convinced him that he was half Roman, not face to face, but when he had to study him at school. One of his soldiers must have been his great grandfather, he thought.
“Best keep it to yourself. Better to be completely Irish,” his fellow drink downers in his local pub, The Thirsty Thistle, told him when he brought up his hybrid nature and his dual nationality. Part of him fancied living in a villa on a hill under a perpetual summer sky, the other part longed to master the fiddle and live in a white cottage by the sea shore. Sometimes he felt like an accident that did not wait to happen, other times like a corked barrel of vintage beer. That was the only interesting thing about him, really, as regards holding the attention of strangers. He stood at the bar, his hand grasped round his almost empty glass, late one evening, and became aware of his fall and eventual decline, like that of the Roman empire. His life would end, as all must, he knew. He hoped his fall would be slow, painless. A sudden thud on the kitchen window would disturb him one afternoon, maybe. A rough wind would blow him away.

Iceberg, twice as big as Luxembourg,
has broken free from Antarctica,
it says on the news.
Impressed my mind, lifted me,
the birth of an icy island,
now adrift on the Weddell Sea.

Iceberg cleaving slow through cold ocean
will disturb the fish, the whales and seals.
Hard to believe it is real.
Stupendous sight,
to its own majesty nature kneels.

It belongs to you and to me
as much as to the arctic hare
and the polar bear.
Land is still yours and mine,
even if we are not there.

Uninhabitable, only for scientists to study.
Some of them say it is not linked to climate change,
such events happen all the time.
That may be so, but it still looks strange.

Iceberg, twice as big as Luxembourg,
has broken free of Antarctica. 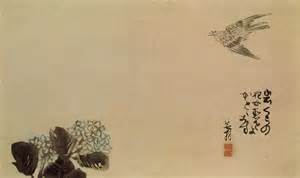 Haiku Is Hard To Hack

Haiku is hard to hack,
Oriental skill most poets lack.
May come easy if you have the knack,
enough of them to make a stack.
Records of moments on the track,
Zen stabs you cannot get back.
The paper is white, the ink is black,
capture light that lit the crack.
Be a pilgrim with stick and pack,
scribble in your hermit shack.
Seek why haiku is hard to hack.
If whittling down to haiku is too hard a time,
you can return to the old root of rhyme. 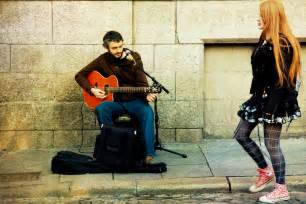 This concert is not worth the ticket,
I can assure you all.
I can’t even play my instrument,
and my songs are poor beyond recall.

My music is not classed country western,
folk rock, blues, jazz or pop,
and if you want to hear my best song,
you might as well tell me now to stop.

I have no musical education,
certainly no music degree.
My songs have no real foundation,
and I rarely sing in key.

I’m really more like an avant-garde busker,
singing my spontaneous rap,
and as you walk by for the sake of high art and pity,
please put at least one penny in my cap.

I’m not interested in social comment
or proclaiming myself as the new poet prophet of the pen.
If you like the music you are hearing,
you can always walk by me again.

This song for me is quite revolutionary,
unaccompanied by my acoustic Yamaha guitar.
I’m playing on my tone bank computer organ,
worked by a battery to make me a star.

For my muse, I compose my rumpled rondelay,
I would like to sculpt her, spirit, skin and bone.
Her grace would occupy sacred space,
if I had the skills, the tools, the stone.

Donovan sang of Atlantis
and of the hurdy-gurdy man.
Some of us were moved by the message,
but few knew how to follow the plan.

Call me an avant-garde busker,
trying to be free of the trap,
and as you walk by for the sake of high art and pity
please put at least one penny in my cap. 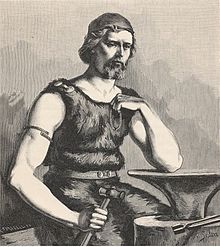 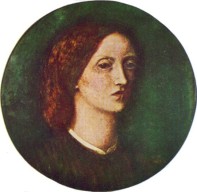 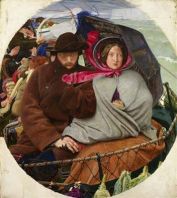 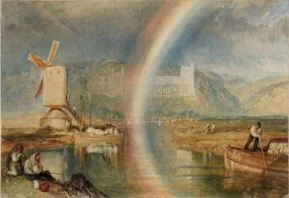 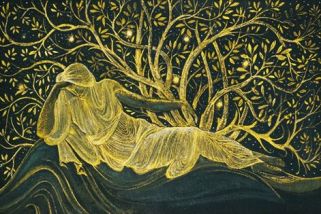 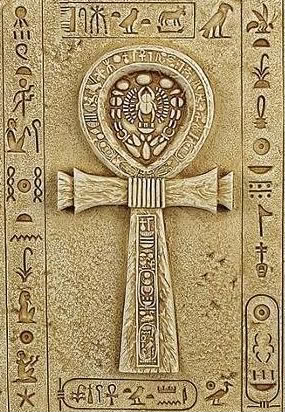